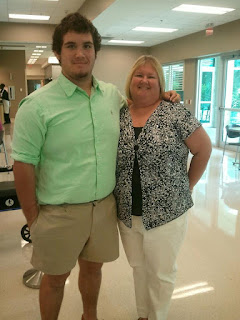 Two years ago my friend Stacey's only son was killed in a freak accident. It has been a really hard 2 years and saying life will never be the same is an understatement.
A couple of weeks ago we had to go to the final sentencing for the young man that took Victor's life. Part of the process, for lack of a better word, was a time for family and friends to share their thoughts about Victor with the Judge before he gave his final verdict to the young man who was charged with the crime.

When Stacey told me about the letters that would be read, she would be writing too, my first thought was how can she or any of us put into adequate words the plethora of emotions we all felt. How do you put a broken heart into a letter? 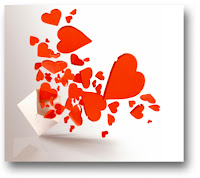 As I entered the court house I had an instant flashback of Victor's funeral service. There were so many people lining the walls of the hallway . So many of Victor's friends huddled together once more to experience yet another emotional ride of unbelief. Many of these young people have graduated and gone on to college but they made a point of honoring both Victor and his mother and coming home for the final sentencing.
In some ways it was like the final moment we would share as a group with one common hurt, the loss of a loved one.

I sat next to my daughter Jessica who is the same age as Victor if he were still alive. My stomach was in knots and my heart ached for Stacey and her family. Stacey was the first one to go up to the podium and address the judge and read her letter. 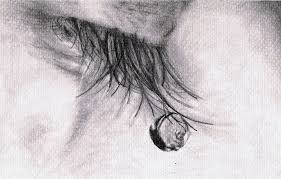 As you can imagine we were all in tears as she spoke and gave us just the slightest indication of the unbearable grief she is living with. Next her parents, Victor's grandparents....

One by one each person shared the void that was left in their lives from this senseless crime.
When it was my turn Jessica came up with me, this was my heart in words.

My daughter Jessica and I met Stacey and Victor while volunteering at a local soup kitchen. We were both single parents with kids the same age so it was only natural that we would bond. Before long we moved into the same apartment complex with Stacey and Vic and the four of us started doing life together. We had become family, Friday night dinners, volunteering, attending church and youth group events, cheering for Vic at football or wrestling events or just spending time alone together growing as friends. Stacey and I shared our concerns for their future, our prayers for good friends and advice on how to raise them in a single household. We were dedicated to being the best moms we could be for our own child and each others.
I can't begin to express the horror of getting the phone call that Vic had been involved in a hit and run collision and ironically he wasn't even driving, he was in his parked car! In a blink of the eye it was over, Vic was gone.
The heart ache of seeing my best friend's world explode was a pain I had never experienced. Not only did she lose her son, she lost her ONLY child through no fault of hers or Victor's.
The loss of Vic impacted the whole community but the loss of Stacey was not something we recognized at first.
Every life event that would happen for Jessica, the same age as Victor, could no longer be shared with Stacey without a shadow of pain and despair that loomed over it. Buying class rings or cap and gown for graduation. Walking across the stage and receiving her high school diploma, graduation parties with friends and applications for college. Every one of these anticipated events that Stacey and I would have shared together as mothers and friends was now another painful reminder that Vic's life was snatched away from him and his future gone.
Every story, every memory we shared was made up of 4 people Stacey, Victor, Gena and Jessica. For Stacey even seeing us is a constant reminder that half the picture is missing. A reminder that far too often continues to rob her of peace never mind joy, a reminder that robs Jessica and I of being with Stacey and the dread of knowing there will be no future memories with Victor.

But what about the future? Victor was Stacey's only son. There will be no college graduation. She will never experience his first real love, the girl he will want to marry. Picking out engagement rings and making wedding plans. There will be no mother son dance or family dinners with the new in laws.
My friend will never experience the joy of knowing Victor will have his own son or daughter or holding her first grand child. There will be no more birthdays, mother's day celebrations or ANY grandchildren events.
But a tragedy even greater than all of the above is the fact that the pain of all these hearings and court dates, of facts and testimonies, of letters and sentencing WILL NOT bring Victor back. Stacey Vasquez will leave this court room without her only child, Victor Vasquez. A sentence will be read, the courtroom dismissed the friends and family will leave and Stacey will still go home without her son. Victor's voice will never be heard again and we will all continue to grieve the loss of two lives and an entire generation.
The only sense of comfort for Victor's mother, his grand parents and the rest of his family and friends is for our judicial system to handle this horrific situation with honor. For crimes to have penalties that deter others from committing the same acts so that other families do not stand before you, or find themselves writing letters that in no way truly express the magnitude of pain and grief for what has happened. That life still matters and there is a cost for taking it.
All that is left is to continue to pray and remember the lives of those we have lost in such a senseless way and hope my friend learns to how live not just exist with half her heart.
Jessica and I went back to our seat and listened to those who went after us. I started looking around the room and noticed something so odd. It was the
people that were wiping tears from their eyes. As you can imagine family and friends but it was the deputies that caught my eye. These men have no doubt heard many horror stories in their line of work yet here they were openly crying as each letter was read. I then looked over at the inmates lined up in their orange jumpers handcuffed and weary and they were crying too. There was an inmate on the end that was just sobbing.
These people didn't even know Victor. Unfortunately this was not an uncommon case, a drunk driver killing an innocent person, but here they were weeping.
I asked the Lord about it and He showed me a common thread in each of the letters that were read.  I realized each of us talked about our faith and prayer. Victor was a believer in Jesus Christ and his life showed it. The Lord showed me that even though 2 years had passed Victor's life was still bearing fruit. 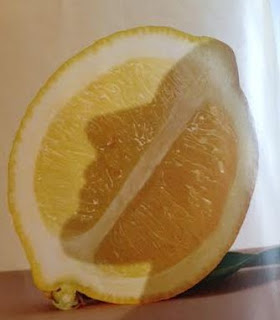 The Holy Spirit was moving not only among His people but to the lost that surrounded us. The reminder that God catches every one of our tears and our lives matter to Him. With God forgiveness is possible, second chances are possible and that His love in unconditional. The open display of emotion by these "strangers" can only be explained by the power of the Holy Spirit.

At the end of the trial even the judge commented on what transpired that afternoon. He stated that Victor was clearly a young man that had a positive impact on our community. He asked each one of us to allow Victor's memory to continue by sharing the tragedy of driving while intoxicated. For us to live the motto of friends don't let friends drive drunk. To share our personal testimony of a life destroyed by careless drinking.
Victor was an amazing young man and he will be greatly missed. I would ask that you help us keep his memory alive by not drinking and driving and don't let your friends drive buzzed.

We left that day with no great feelings of triumph or victory but I know that seeds were planted and I'm praying for those seeds to take root in every person that doesn't have a relationship with my sweet Jesus. I'm praying that lives will be transformed and new fruit will come from it. I left with the reminder that only God can make something good out of the worst of tragedies. 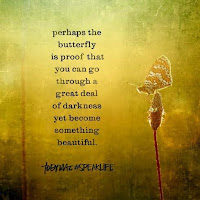 The emotional day ended sharing a meal together, supporting each other and allowing God to continue mending our broken hearts. Stacey was surrounded by people who love her and the knowledge that because of what Jesus did on the cross she will meet her son in Heaven. Until then Victor will live in our hearts. 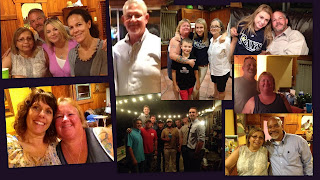 Posted by genasjewels at 7:22 PM No comments: